MetaSite is a computational procedure that predicts metabolic transformations related to cytochrome and flavin-containing monooxygenase mediated reactions in phase I metabolism.

The MetaSite algorithm is unique in being the only software that is not training set dependent, and therefore exhibits improved predictive performance for novel pharmaceutical compounds. MetaSite considers both enzyme-substrate recognition, which is a thermodynamic factor, and the chemical transformations induced by the enzyme, which is a kinetic factor.

MetaSite gives unprecedented prediction performance, and has now been updated to include the major FMO isoform (FMO3). Key features include the automatic suggestion of fragment modification to optimize specific metabolic issues (MetaDesign), and an interaction map of the substrate with the enzyme cavity (32D) to aid optimisation in the context of the enzyme.

Validation of MetaSite in CYP-Consortium data and in more than forty pharmaceutical companies has shown that the primary site of metabolism was found within the top three MetaSite predictions for more than 90% of the cases.

Follow the next link to Molecular Discovery for trial version, pricing, and shopping. 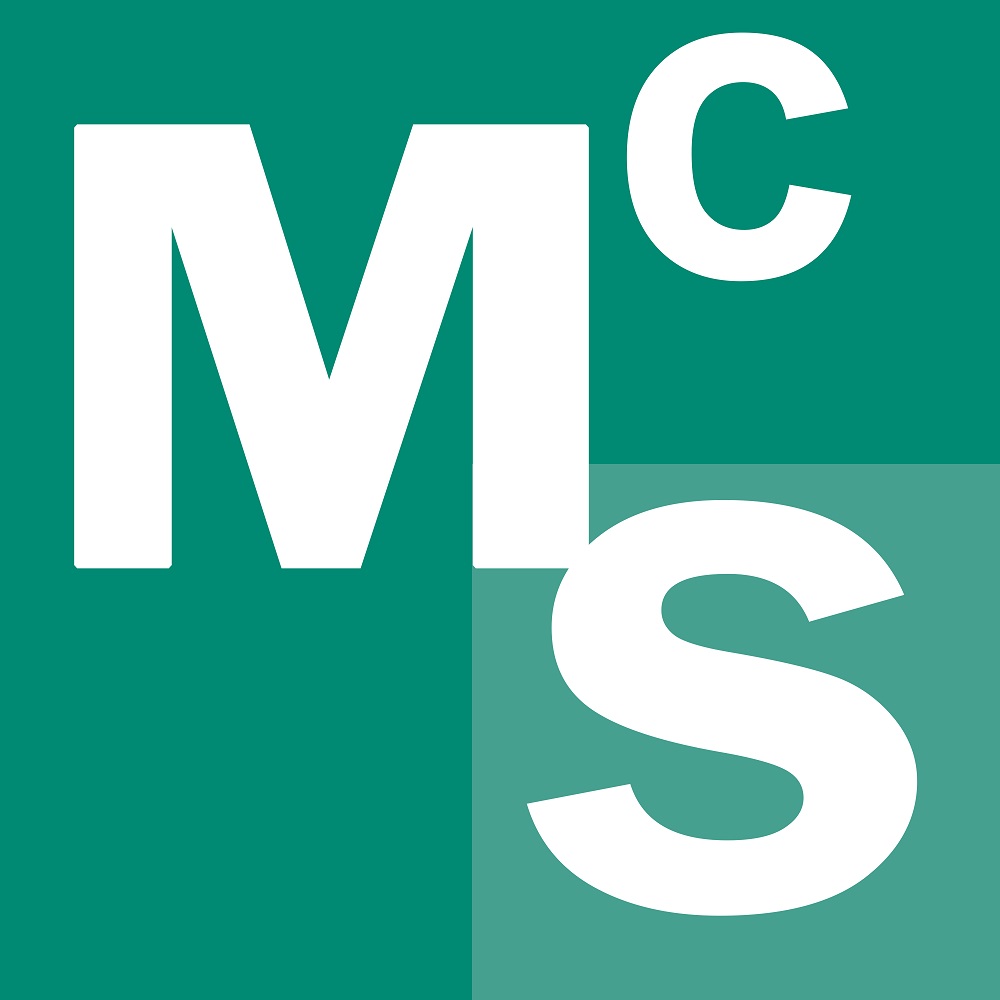 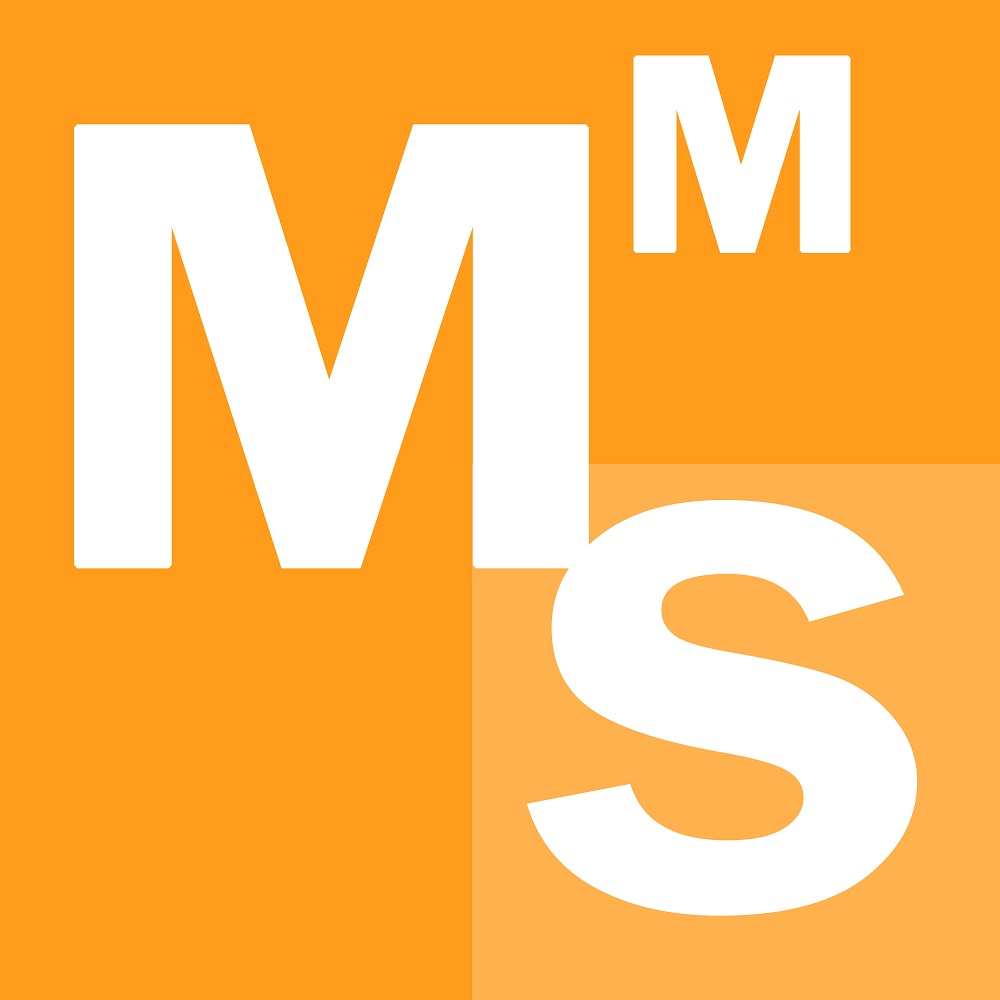 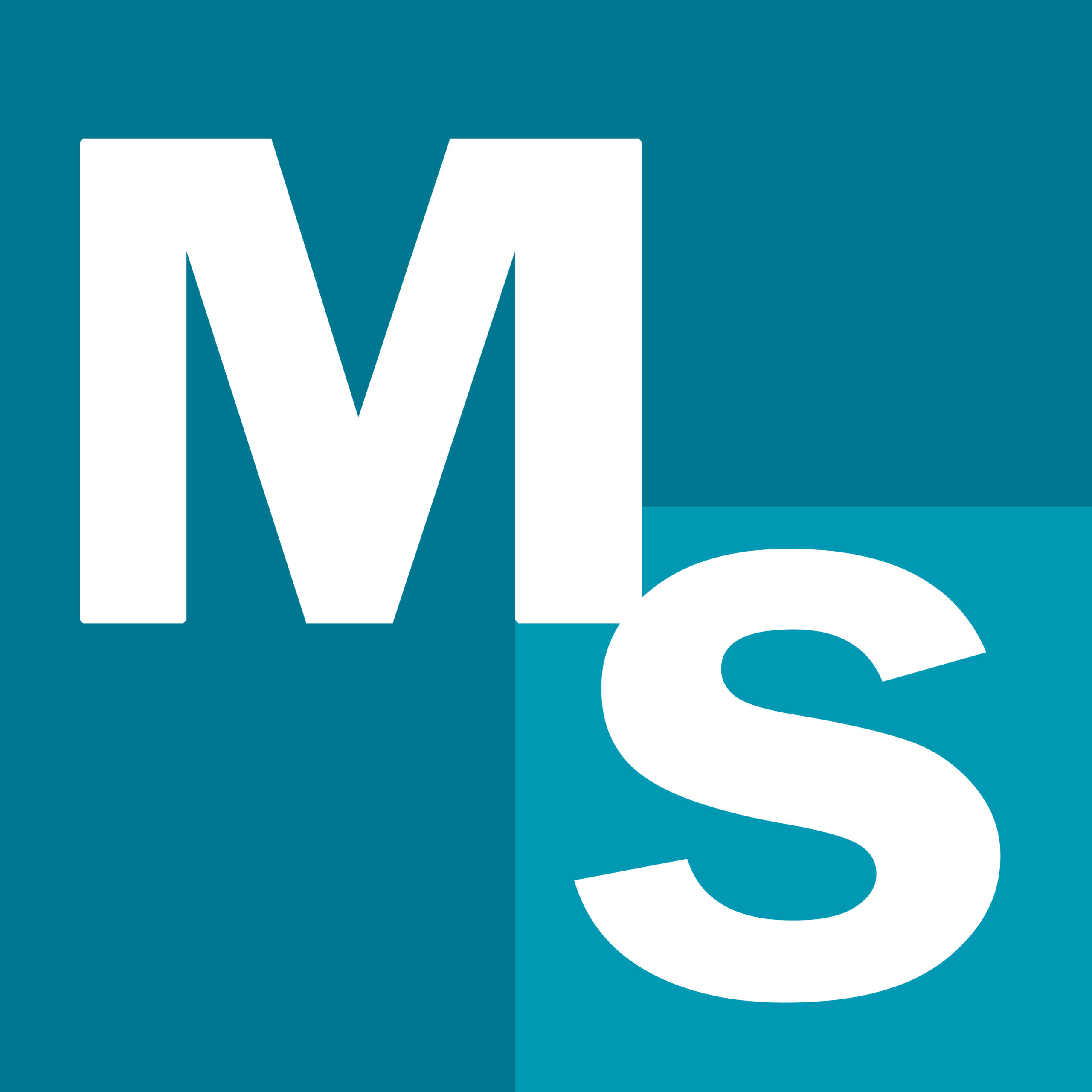 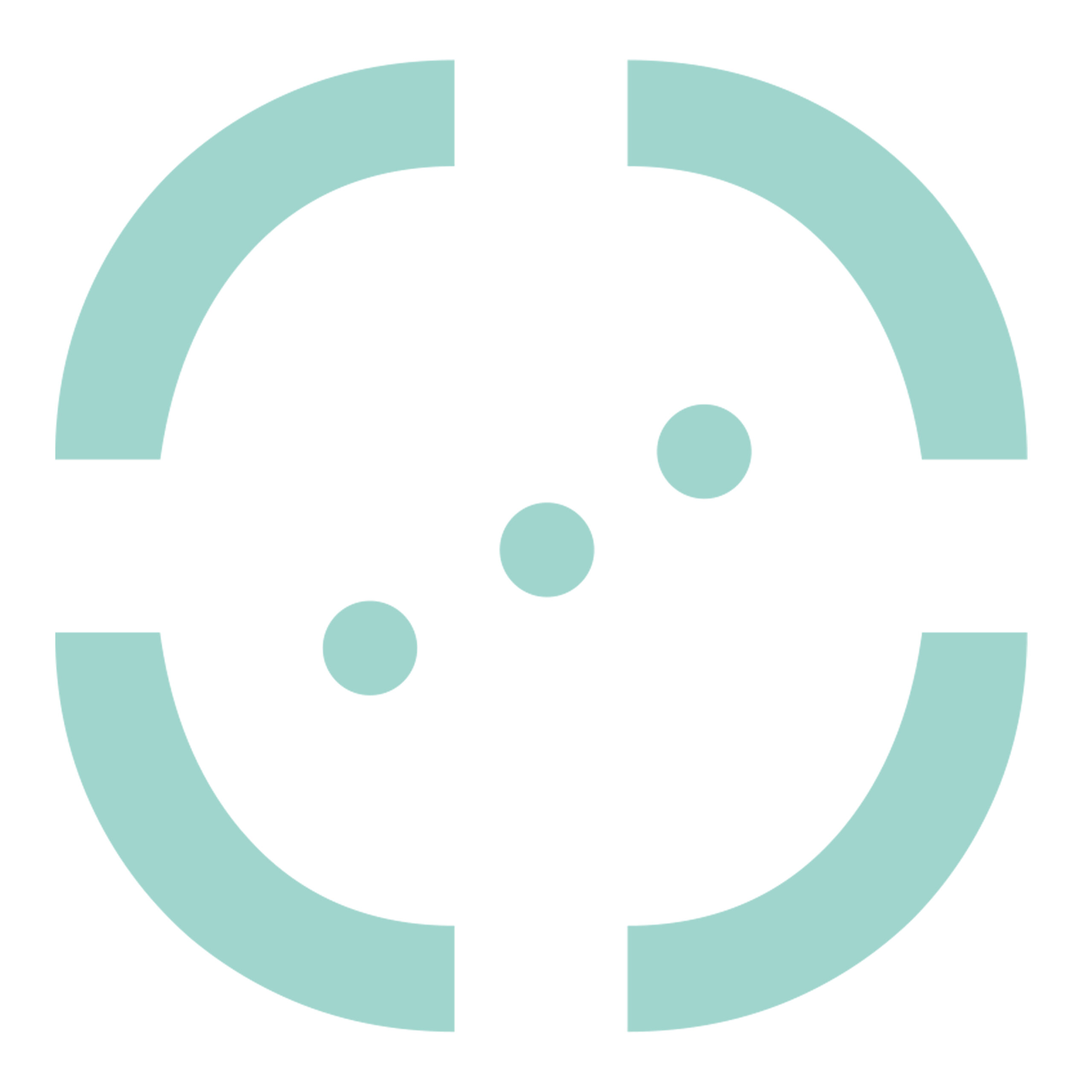 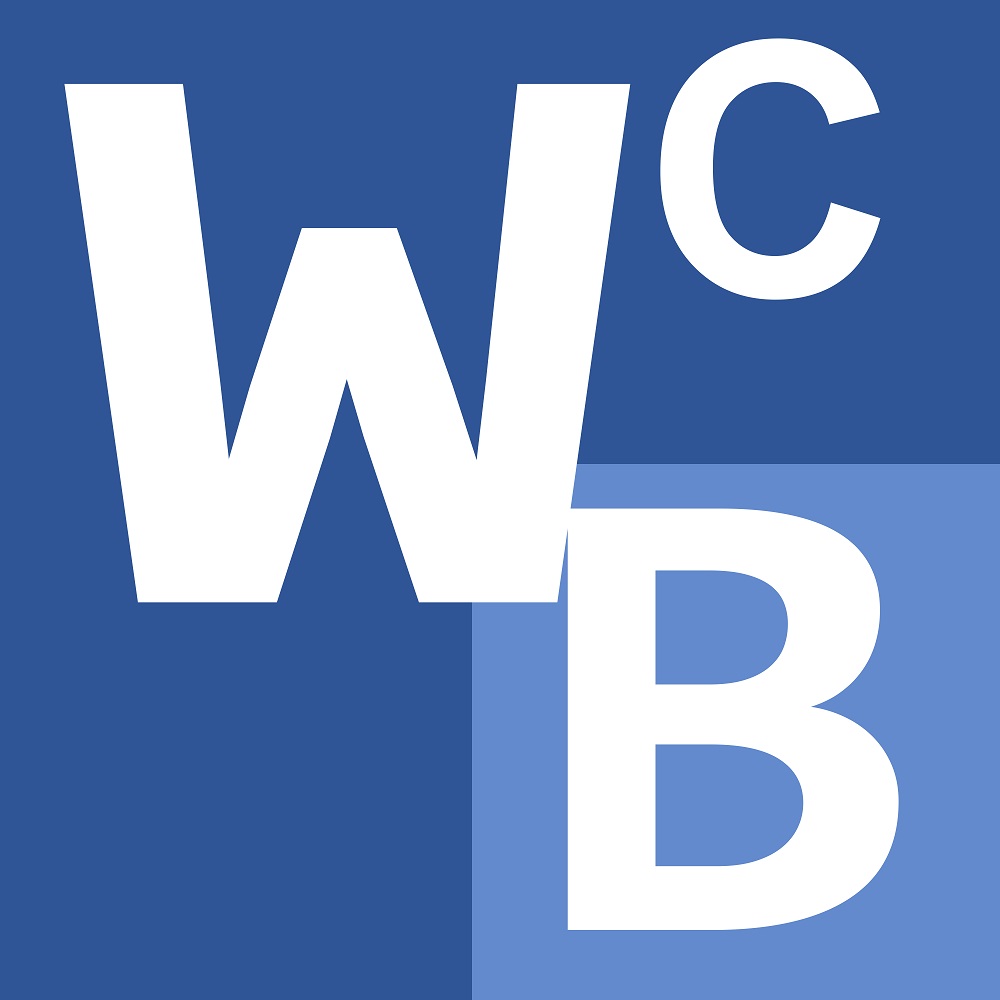 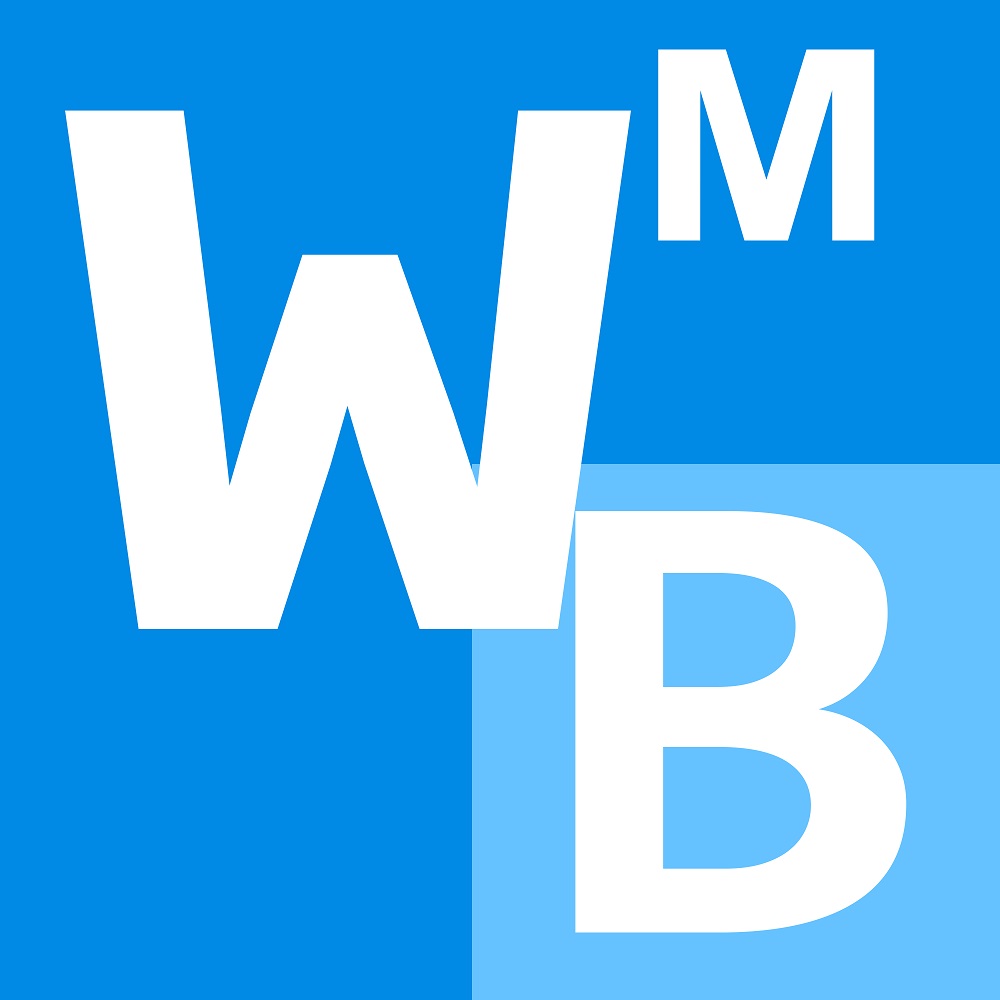 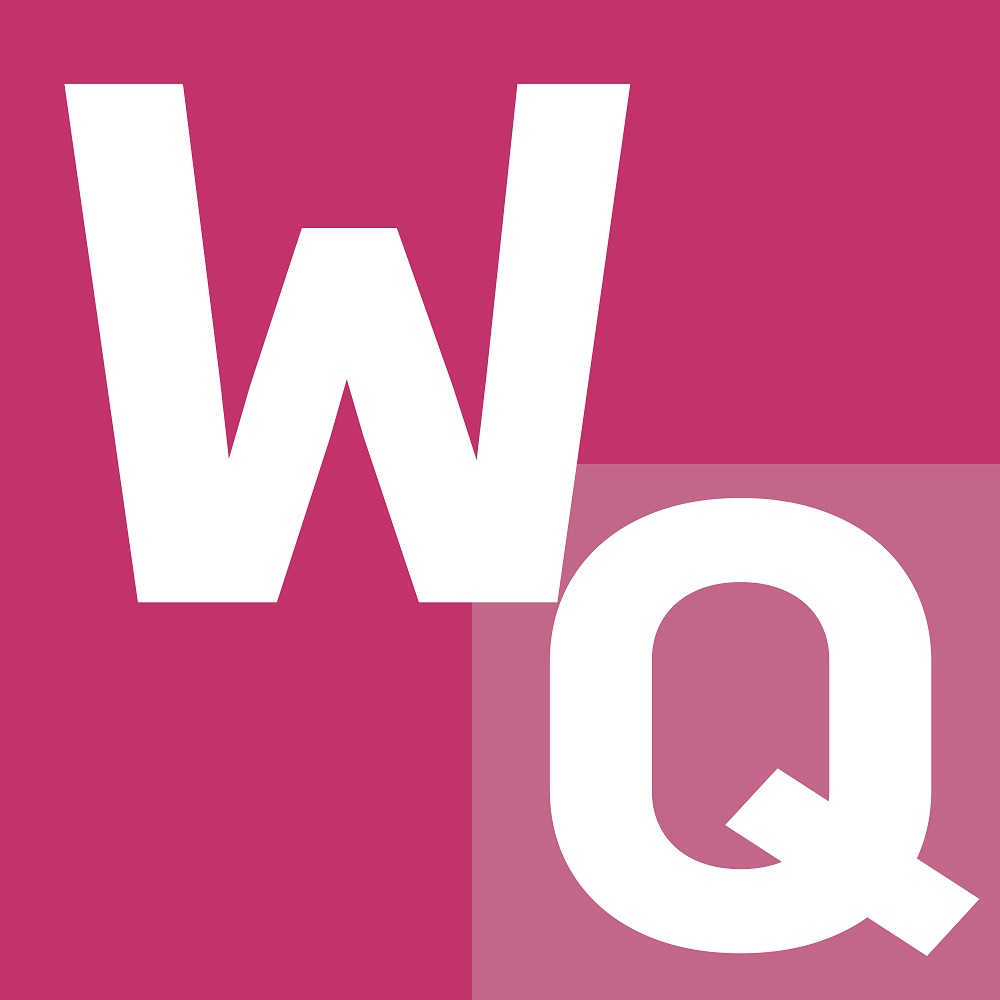 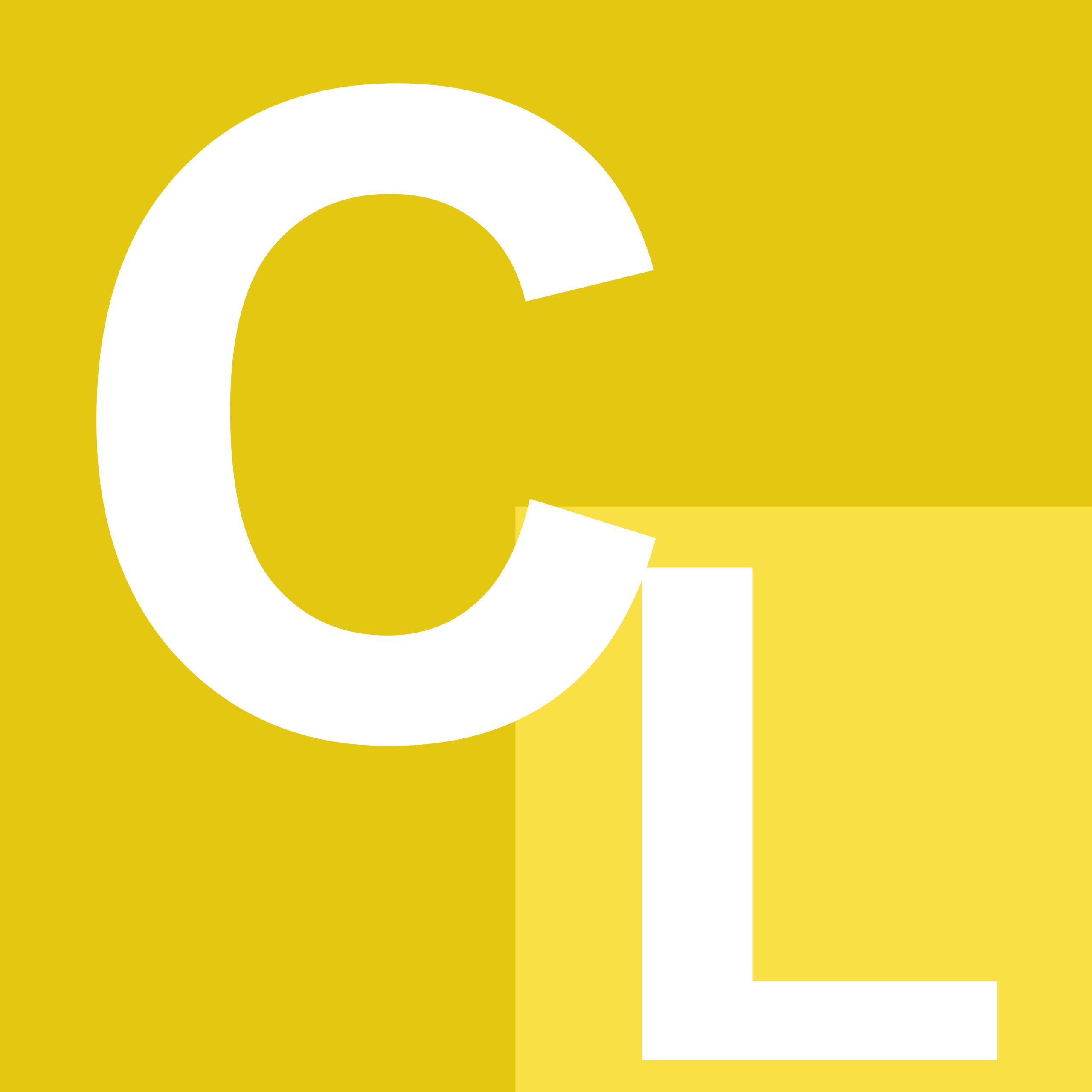